When Michael Whitfield started Charleston-based Green Roof Outfitters in 2008, he was sailing in virtually unchartered waters in South Carolina and was among the vanguard in the Southeast.

And those seas were fairly rough. 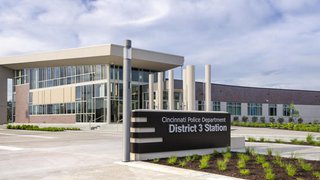 Among the local projects he has worked on is a green roof on the Rooftop Terrace of the SkyGarden Apartments, under construction now on Woolfe Street; a green wall inside the Half Mile North development; and a green roof atop The Refinery building at the 1600 Meeting St. development.

Green roofs and walls, especially in cities along the I-26 corridor, are starting to grow on government office buildings; high-end office, hotel and apartment structures; and schools and houses in recent years. 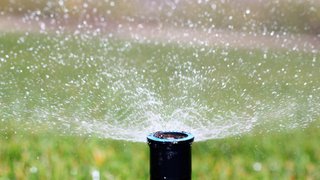 Also known as “living roofs,” green roofs are simply a vegetated covering for a roof. That covering has an array of benefits beyond aesthetics.

Green roofs reduce energy costs, especially during the heat of summer. They retain and detain storm water and increase the longevity of roofs by blocking ultraviolet rays and easing extreme surface temperatures. They also absorb pollutants.

The structures provide habitat for pollinators and birds and make space more suitable for humans.

“Here, plants that perform well further north might not fare as well in our heat and humidity. We aspire not only to increase the palette, but also to increase creativity in design aesthetics — we feel the best roofs are varied in texture and contrast, with natives and exotics colliding in explosive displays.”

“We have certainly noticed an increase in green roof projects. This stems not only from increased awareness, but also the recovery of the construction and development market in addition to an expansion of green roof education in the Southeast. It appears as though the trend will continue, at least in the immediate term,” Ancaya said. Green roofs, walls gain momentum in South Carolina | Proud Green Building