Tesla Inc.’s solar roof is off to a good start, and that bodes well for the sprawling solar panel factory that the company plans to open in Buffalo later this year.

The solar roof is expected to be the flagship product for the Buffalo factory, a 1 million-square-foot facility on South Park Avenue that is being built with $750 million in state subsidies through Gov. Andrew M. Cuomo’s Buffalo Billion economic development initiative. 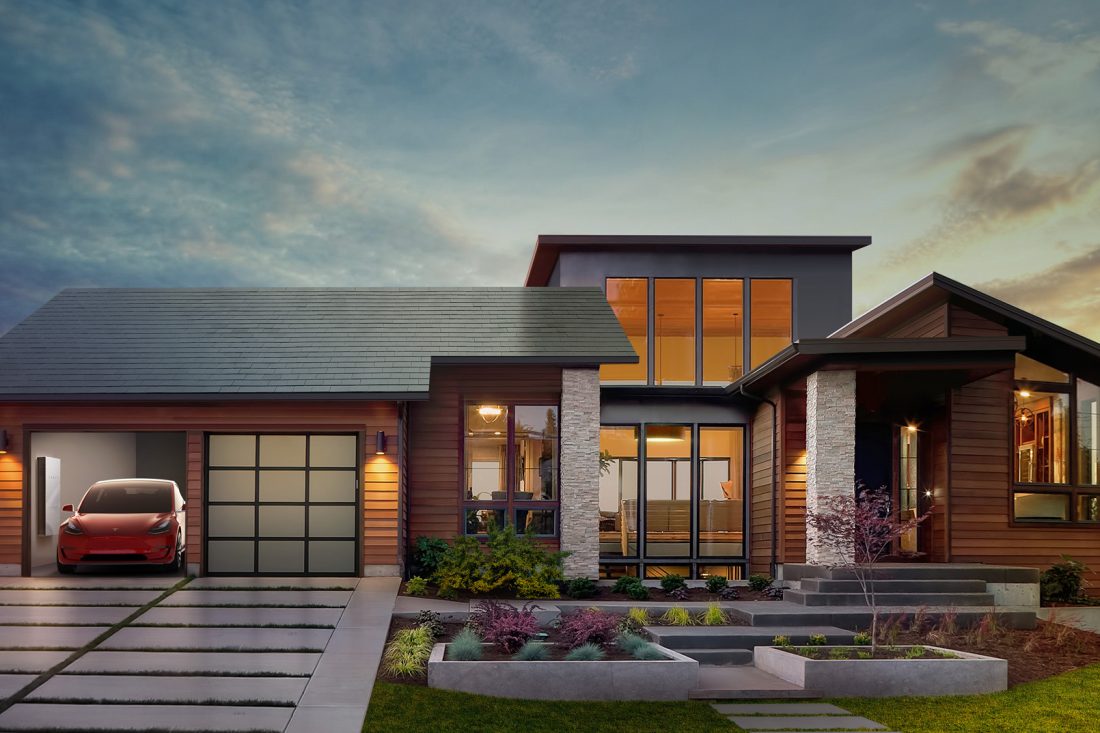 Tesla has not provided specific details about the demand for the solar roof, but the disclosure to the RBC analysts indicates that demand for the solar roofing tiles is comfortably in line with the company’s projections as it prepares to begin production of the roofing panels. The disclosure was made during a meeting with Deepak Ahuja, Tesla’s chief financial officer.

The company plans to start making the solar roof tiles on a pilot basis by the end of this month at its facility in Fremont, Calif. Once all the kinks are worked out there – a process that likely will take many weeks, or longer if unanticipated problems pop up – Tesla said it expects to shift production “shortly thereafter” to its Buffalo gigafactory.

Tesla is counting on the solar roof to become a groundbreaking product that will help its solar energy business stand out from its competition at a time when the pace of growth within the residential solar market is slowing. Tesla’s SolarCity business installed about 30 percent less solar generating capacity during the first quarter of this year, compared with a year ago, partly because the company is trying to reduce its costs and scale back its growth to weed out less profitable installations. David Robinson: Good start for solar roofs bodes well for Buffalo plant – The Buffalo News