Another restaurant planned for 202 Washington St. in Brookline Village has fallen through: Worthy Kitchen won’t be opening there after all, reports Boston Restaurant Talk. 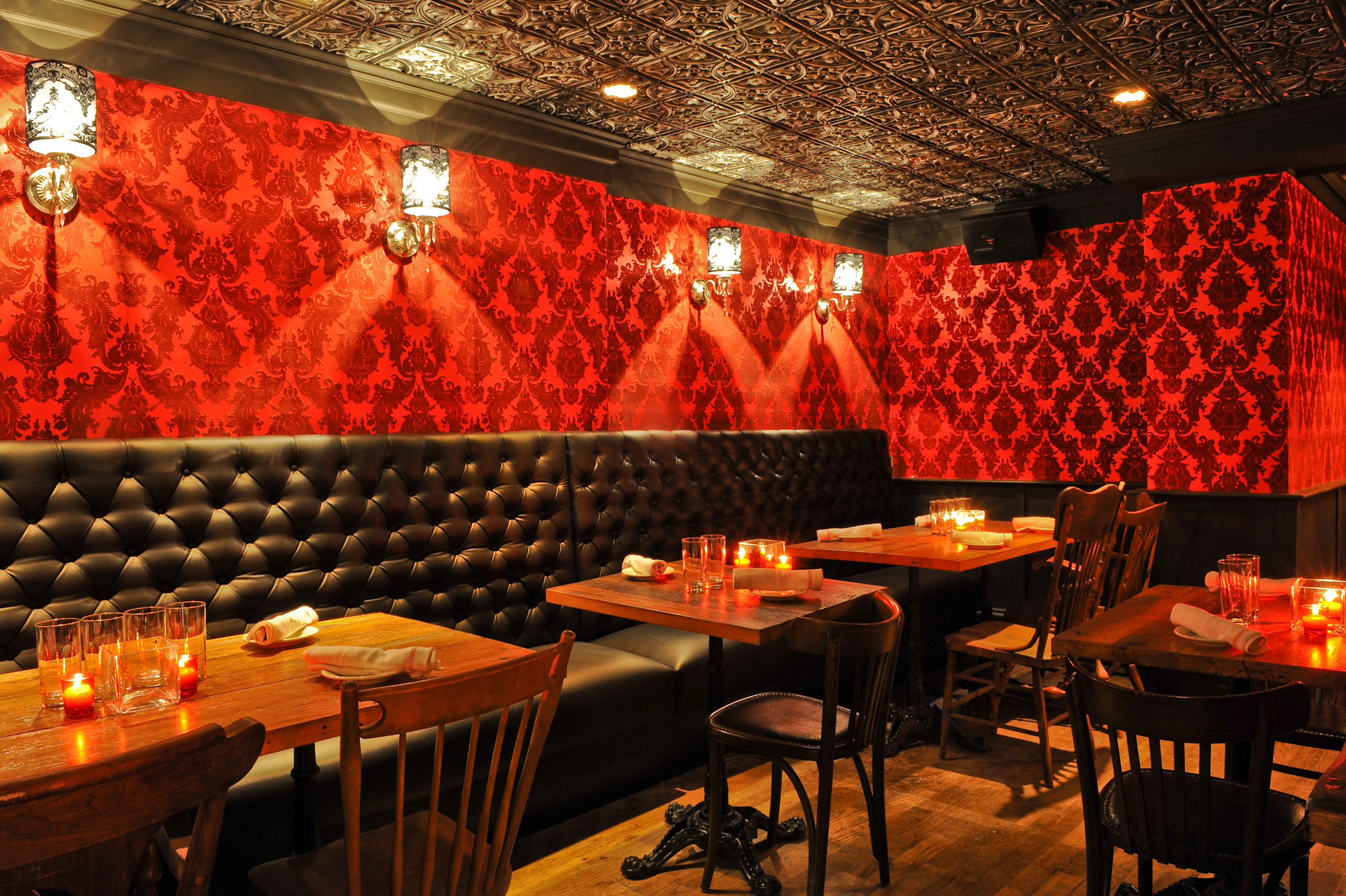 The original Worthy Kitchen, a “farm diner,” opened in 2013 and is located in Woodstock, Vermont, as previously reported; its big sibling Worthy Burger opened a year earlier in South Royalton, Vermont. Worthy Kitchen serves burgers, sandwiches, poutine, wings, salads, and more, all with a strong focus on local ingredients, plus plenty of craft beer.

Boston Restaurant Talk cites problems with the building as the main reason for the failure of the Brookline plans, and this isn’t the first restaurant to try to open there. Previously, Washington Square Tavern alum Chris Cronin intended to open Project 202 in the same space.

The Brookline Worthy Kitchen was supposed to seat 72 inside and would potentially have had a 40-seat roof deck as well. While the menu would pay homage to the Vermont Worthy Kitchen, it’d also tie in a bit of the Worthy Burger menu as well. Brookline’s Not Getting a Worthy Kitchen After All – Eater Boston